There is no greater menace in corporate life than the guy at the top of the food chain. As many a UX design team have learned; it doesn’t matter how good your research is or how much you’ve spent on it – design decisions that don’t meet with the boss’s approval, don’t get implemented.

Every web designer has found a superb design pushed back to the drawing board because “The CEO wanted something “fresher”” and every UX designer has heard something similar too.

If you want to avoid quandaries like this, you have to work out how to manage the boss. That person could be the CEO, it could be a project or product manager, it could be a paying client, whoever you are – when it comes to design work, the buck always stops somewhere else. Learning to manage the boss means that you’ll have fewer bumps in the road to delivering a great product and you’ll be able to concentrate on doing what you do best. With that in mind, we’ve 5 tips for getting your designs past the boss:

Of course, your boss is not a literal foe. Without them, you’d have no job and you’d be less interested in reading this and more interested in filling in application forms. However, there will be a time when they become a kind of foe and that’s when you’re facing a “Hell no! Do it again!” moment. And that’s what we’re trying to prevent.

You need to research your boss before you put ideas in front of them. What are their own motivations and responsibilities? Who influences their actions? What kinds of communication do they prefer? Visual, audio, written – a combination?

If you know these things, you can tailor the way you present your design ideas to your boss and make it much easier for them to handle those ideas. Give one boss a long report and they may be ecstatic – give another one the same report and it may never get read at all, but they’d have loved to have seen a quick graphic that explained the same ideas.

Never Blind Side the Boss

Yes, everyone loves surprises but only when those surprises involve free drinks or an unexpected holiday in the sun. No-one likes to be surprised in front of their peers by something that their subordinates should never, ever have presented publicly without consulting them first.

You have to keep the boss or bosses in the loop during the whole project and not just dump a load of designs on them at the last minute. Update them on the progress of your research regularly, show them sketches and wireframes and get their opinion early. If there’s a “no go” zone for them – they can address it much earlier in the project and save you from wasting valuable time and save them from looking stupid when you present that idea to a group of stakeholders.

Always Support Your Decisions with Data

Bosses are human and they make mistakes and they have preferences just like everyone else. If you can help them to better understand the reasons for decisions with cold, hard, data – you’re likely to be the recipients of fewer badly made decisions at the top.

If you can show your bosses, in private (rather than in front of a room full of people), that users overwhelmingly support something they don’t like much – you may be able to persuade them to come round to your way of thinking.

It’s the data that makes the difference. If you don’t have it. The decision is “your idea” vs. “your boss’s idea” and the boss wins every single time in that scenario. When you have it, it’s “lots of people’s ideas” vs. “the boss’s idea” and in that case, the boss may feel obliged to budge on their position. It won’t always be the case, sometimes the boss gets to make the call anyway, but it should be more often than not. (Assuming your boss isn’t a total ass that is). 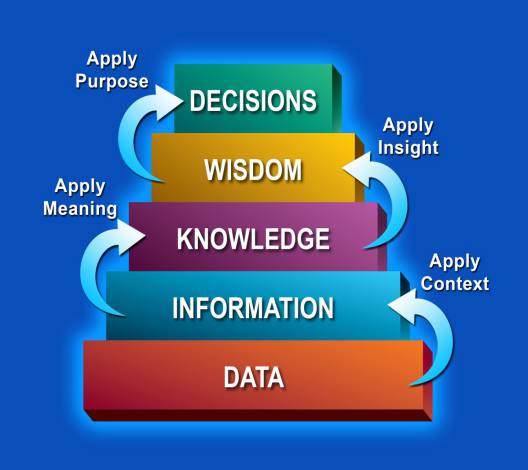 This is a favourite concept of examiners everywhere. Hey, you may not get full marks but you’ll get more marks if you show your reasoning. The same is true in the corporate decision making process.

If you just the final idea; you’re leaving it up to your boss to say “yes” or “no” on the basis of a single moment. If you show why you made the decisions that you did leading up to that idea – you’re giving the boss rather more information to work with.

It’s much harder to turn an idea down and send everyone back to the drawing board if there’s a sound rationale for the idea in the first place. You can’t browbeat a boss into line – so you have to try persuading them instead.

It’s also important to remember that there’s a reason the boss put you on the project in the first place – you’re an expert in design and they’re not. That’s why they’re not doing the design work.

That gives you a certain amount of leeway to persuade the boss round to your way of thinking. Again, having an argument in a room full of colleagues isn’t going to get the job done. Lobbying should be done in private and in advance of the final decision making process.

Talk about how the design meets the user’s needs and thus the business needs and thus your boss’s needs too. Show them that there’s a solid purpose to the design and it’s not a matter of a whim – you’ll soon be on firmer ground when it comes to crunch time. 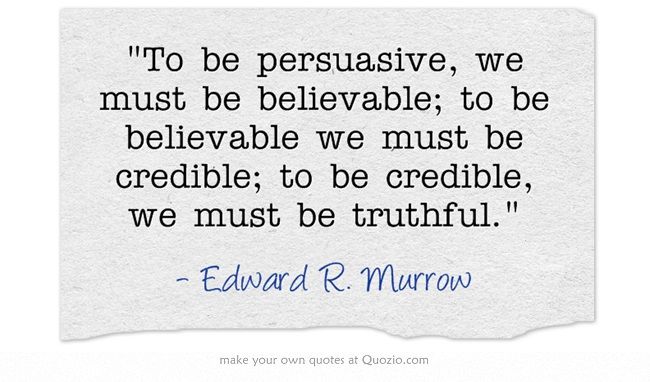 We all have to deal with bosses when getting approval for our designs. The best way to do that is to follow the tips above and keep cool. It may not always feel like it but you’re both playing for the same team – it’s just that you need to work together for a while, to get the results you both want.

Join 297,710 designers who get useful UX tips from our newsletter.