Social Evolution and Why We Need to Communicate

Human beings are social animals. We want to be in the company of friends or family and share our lives with them. We want to talk about the minutiae of our lives: what we had for dinner, the commute to work, etc. as much as we do about the big things in our lives. Let’s take a look at the brain and see how social behaviour “comes about”. By getting a firm grounding of this dynamic, you’ll have fresh insight into how you design for your usership.

Social Capacity is an Evolved Capacity

The very outermost layer of the human brain is called the neocortex. If you take a human being in a social setting and use a Magnetic Resonance Imager (MRI) to scan his/her brain – you’ll find that the neocortex is where all the action is. When you compare the neocortex in human beings with the neocortex of primates (monkeys, gorillas, etc.) you can see that the human neocortex is a lot bigger than that of any primate. In short, our brains evolved to deliver a social capacity. 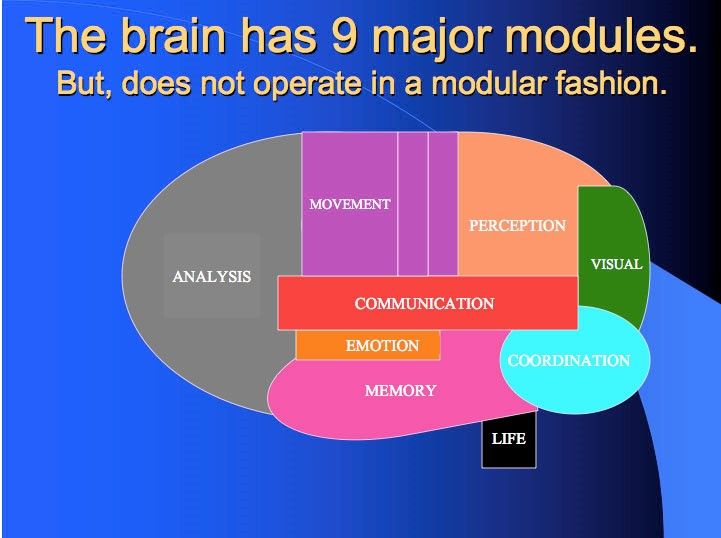 It’s quite important to know that while specific areas of the brain, such as the neocortex, are responsible for specific tasks, they don’t operate in isolation. All parts of the brain work together.

Why Did We Evolve that Capacity?

Without an enhanced sense of social awareness, it would have been difficult, if not impossible, for human beings to cooperate on the scale that they do. It is our capacity for cooperation that has enabled us to rise to the top of the food chain on earth. Human beings are weaker than many predatory species. For example, a human being cannot outfight a lion at least without exceptional training, skill and a lot of luck. A group of human beings can easily take on a lion and expect to win.

Why is this Important?

One of the strongest capacities of a social creature is its ability to communicate. Wherever you go in the world, you’ll see groups of people gathered together to share ideas, catch up on trivia and engaged in all forms of communication that are currently technologically possible.

“Communication leads to community, that is to understanding and mutual valuing.”
— Rollo May, American Psychologist

That urge to communicate leads us to adapt technology to communicate with, too. When the printing press made its debut in Europe circa 1440, its purpose was to create copies of books at an affordable price. Yes, copies of the Bible rolled off first, but a more far-reaching effect was to arrive with the new technology. Within a short while, people were printing notices on the press and distributing them in public places. Printing didn’t just mean we could share knowledge; it meant we could communicate with more people and more easily than we could before. Instead of having to go round your village and discuss a new idea with everyone, you could leave the idea on a church doorstep or the wall of an inn and let people come back to you. 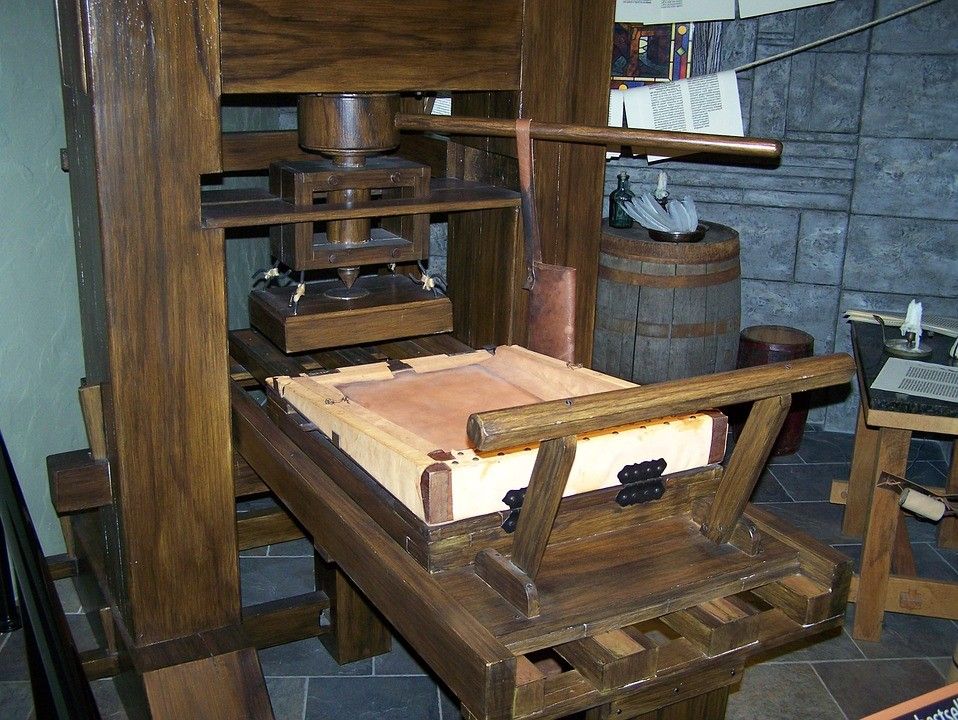 The printing press was invented to promote communication—specifically, to reduce the prices of books so that anyone, who could read, could access the thoughts and ideas inside.

No-one ever intended the telephone to become a device of mass communication. The original telephone was supposed to be a clever replacement for the telegraph. You could go to an office and for a considerable fee send a message to someone elsewhere in the country. One operator would speak to another, who would record the message and then pass it on to the recipient.

Then businesses started to realize that they could benefit from a direct telephone service but still the telephone companies weren’t focused on the mass market. It took a lot of pressure from the public before they became commercially available for installation in any home.

The Internet brought e-mail, and it was Hotmail which brought e-mail to the masses. Now you could send a message to anyone, anywhere whenever you wanted to. Adoption of e-mail was incredibly swift, even faster than adoption of the telephone.

The ultimate evolution of the social realm for the Internet was the social network. MySpace arrived nearly 15 years after the Internet began. It may seem hard to believe, but Facebook really only began taking off internationally at the start of 2007. Nearly everyone you know will have a Facebook account. It’s an incredible reach for a recent invention. Communication sells. As we are social creatures, it’s what drives us forward. 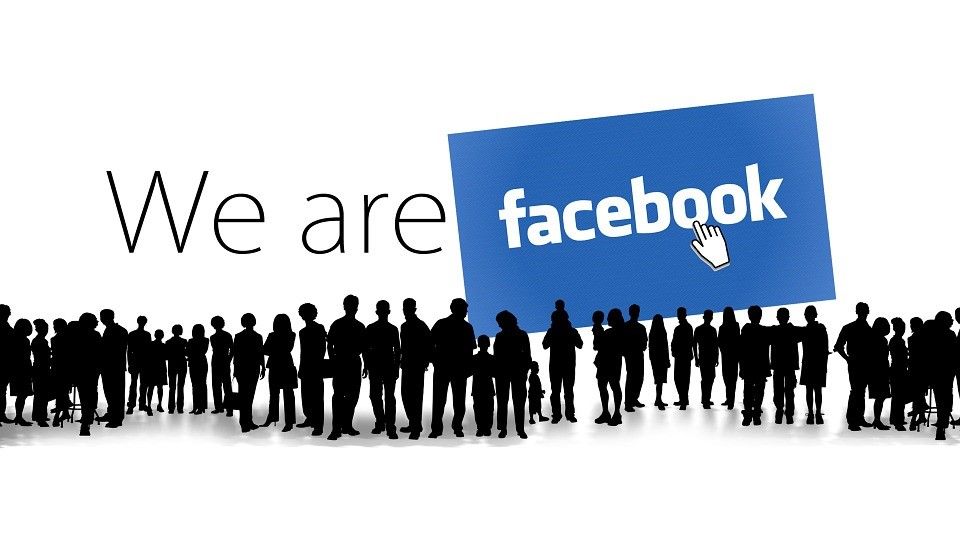 It’s hard to imagine life before Facebook... even though Facebook only really began rolling across to take the planet by storm in 2006 or so.

Why Does This Matter to Designers?

This all matters to us as designers because if you can find a way to enable better communication, you can drive usage and purchasing behaviour. This may be direct, as with the design of the telephone – people bought telephones and used them because they found them useful. It may also be indirect, as with Facebook – where users do not pay for services, but advertisers pay for services because it enables them to communicate with users of the service.

Human beings evolved as social animals, and with that evolution of social behaviour came the need to communicate. Devices that have facilitated communication have tended to produce far-reaching, and sometimes unexpectedly successful, effects. Products that drive our ability to communicate with each other can have a huge advantage over those that don’t. Communication is a fundamental need, and meeting it can be a powerful way to gain users and customers. With that in mind, aim to incorporate this observation into your output as much as you can. The more you can link people together, the more you can make whatever you’re offering accessible to a global marketplace where, perhaps, everyone can talk about it.

Course: Psychology of E-Commerce: How to Sell Online

History of the telephone