Yesterday, we took a look at ethical challenges facing each and every one of us and our ability to turn the unethical into an ethical behaviour without conscious action. Today I’d like to take a look at some of the issues that arise from this:

If there’s a near certain truth in this life it’s that people suck at predicting what they’ll do in any given situation. We regularly underestimate the time a task will take (this is a particular curse in freelancing life when you model your contracts on your expected time commitment). We say that we’re going to stand firm on an issue but when it arises we concede without a second thought. We say that we’re going to give 10% of our income to charity and then pop the occasional coin in a charity box but it never comes close to 10%. 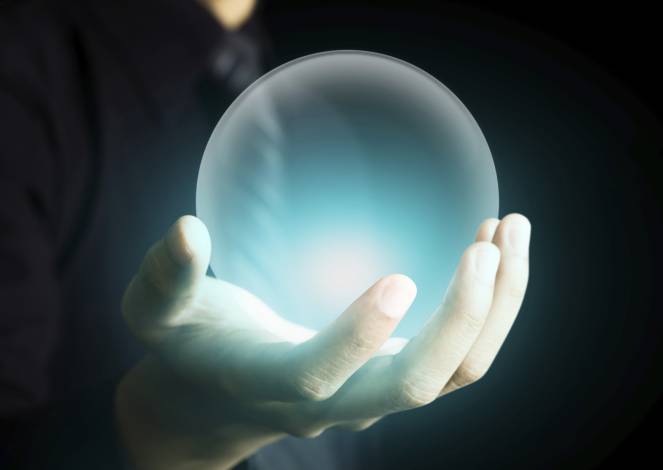 While we don’t set out to deceive when we make predictions; we inevitably do because we tend to base our predictions on what we’d like to do in a certain situation rather than base those predictions on past experiences of ourselves. We look to please others with predictions too because social validation is important to us.

Resolving this is difficult because we all do it (whether we want to admit it or not). However, if we learn to document our predictions and record what we actually do when the time arises… we can learn to make better predictions in the future.

When I started freelancing I would hugely underestimate the time to do work and my rates suffered for it. Now, I have a much clearer understanding of how long projects actually take and my predictions are much, much closer to reality for it.

When the lovely folks at Ford made a decision not to issue a recall on a line of vehicles with faulty gas tanks; you can be pretty certain that nobody framed the question as… “Would it be ethically OK to kill our customers because it’s cheaper to claim on insurance than it is to pay for a recall?” Because then the decision would never have been made in the way it was made (people died and then Ford got caught and the whole issue was a permanent stain on their reputation). 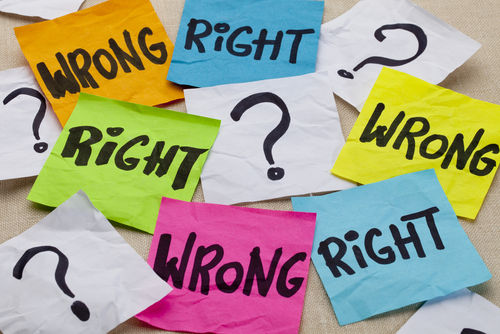 What probably happened was somebody said; “Hey! I’ve just realized it would be cheaper not to recall the product and just to let insurers cover anything that goes wrong.” When the clear ethical issue disappears from the question; it disappears from the decision making process too.

You have to frame ethical questions so that it’s clear that the ethics matter. Otherwise, there’s a good chance they’ll go unnoticed and decisions will be made on other criteria.

There are many more ethical issues that can impact on user experience and we’ll be taking a look at them as this series continues.

Join 308,848 designers who get useful UX tips from our newsletter.