The iPhone 6 has been beset by problems since its very well received launch. It began with somewhat spurious rumours that the phone was easy to bend and could be destroyed by just being carried in a pocket. Then there’s the slightly less pressing concern that an iPhone 6 can become a whole new colour thanks to the dye used in jeans’ fabric. Now there are reports of iPhone 6 users complaining that their devices constantly crash.

We think these are pretty minor issues with a product that has, in general, been a triumph of design. They will be addressed in firmware changes and by users learning to wear jeans with rather less transferable dye. However, it’s always worth remembering that not all Apple products are fantastic and that the company has been responsible for some serious UX failures in the past too.

The Apple Macintosh is a well-loved and celebrated product. So it was probably a natural idea that the company would choose to hold a bit of a party for the 20th birthday of the machine. Sadly, they goofed. The bronze casing and $7,500 price tag weren’t a big hit with consumers and it would be scrapped within a year of launch and by this time – the price would have dropped to less than $2,000. 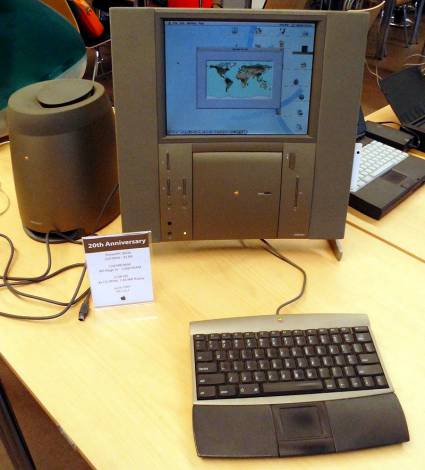 Hot on the heels of the incredible success of the Apple II came the Apple III. This little monster would have been great but for its tendency to spit out chips from their sockets on the circuit boards and for the boards themselves to substantially overheat. This was the first complete design failure for Apple but sadly, not its last.

The iPhone/iPad series is not the first attempt Apple made at a touch screen device. Sadly the Newton OS was so bad that this PDA (Personal Digital Assistant) product was abandoned a few years after launch. It may be the only Apple product which got attention on The Simpsons for being so shocking. 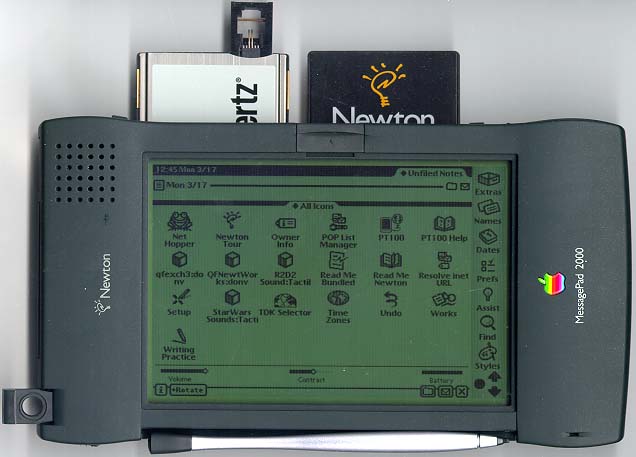 Think AOL but for Apple users what could go wrong? The pricing and the Mac owners only policy. Gated communities are sometimes a great idea but not those launched when your products are facing declining marketshare. They pulled the plug on eWorld after 2 years and Apple has struggled to develop a coherent set of online services until very recently.

This may be the least memorable games console of all time. Over-priced and lacking in developer support it was doomed from the go and it was one of the first products that Steve Jobs killed when he returned to Apple. 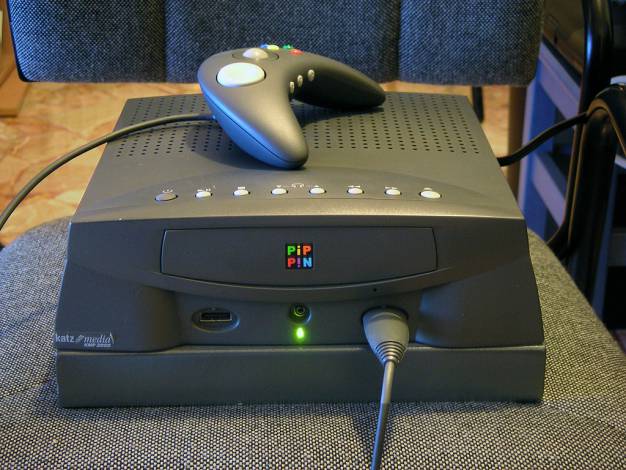 Join 293,467 designers who get useful UX tips from our newsletter.