This is the third part of our series on awesome UX practices and we hope you enjoyed our previous instalments. Today we’re going to take a look at some tips that should help with your user research: 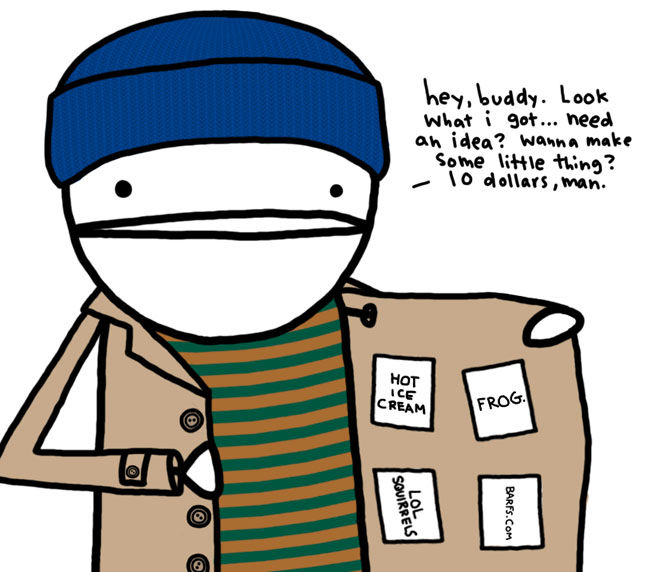 You don’t have to have so much as a sketch to test an idea with your user base. Go on Facebook and say; “We’re thinking of implementing XYZ, what do you think?” It’s a great way to get feedback on ideas you have kicking around before you spend any time at all working on those ideas. An idea is only useful if the users find it useful… most of the time. Don’t chuck out ideas that you still think might be great – you can always sketch and prototype test them later.

Talk to Your Users

Don’t assume on behalf of your users. User research needs actual research and while remote surveys etc. can be very valuable – you still need to talk to some representatives of your community. UX professionals are many things but mind readers they are not. You cannot speak on behalf of users with any authority unless you’ve spent time interacting with them. This also has the advantage of making it easier to champion their cause because – you’ll come to like and respect those users as you work with them too.

Sketch and Prototype Before Developing 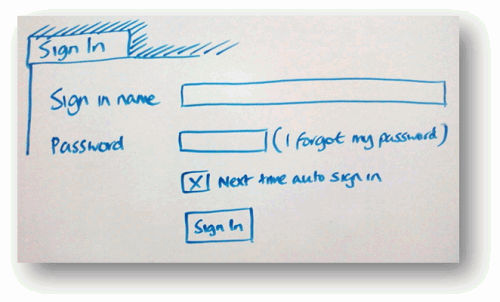 Paper may seem like a low technology tool but it has the advantage of being cheap, plentiful and easy to use. Sketch ideas and test them with users to get their feedback. When you feel like you have enough feedback to start designing; create paper prototypes too. Simulate the flow that you want to achieve in your design and get a user to work through it – is it intuitive? Is it easy to use? It’s way easier to change the flow on paper than it will be for your developers to recode stuff later.

You Can Usability Test  Online

If you want to get lots of user feedback but your testing budget is smaller than a cup of coffee – don’t forget you can test online. There are lots of packages available to create simulations and test them with users. Many of them are easy to learn and cheap to use. You need to be careful in this kind of testing that your tests reflect your user profiles (there’s no point testing endlessly outside of your core audience) but even if you can’t achieve that – some feedback is better than none at all.

Separate What People Say and What They Actually Do 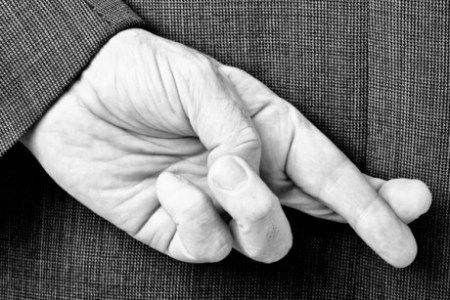 Stop someone on the street and ask them; “do you give money to charity?” Nearly everyone will say; “Yes!” But in reality there’s a huge chunk of people who don’t give money to charity. Some because they don’t have the money, some because they’d rather spend it elsewhere, etc. Always try and work out what people actually do and don’t rely on what they say they do to inform your designs.

Join 309,511 designers who get useful UX tips from our newsletter.