Mock-ups are used by designers mainly to acquire feedback from users about designs and design ideas early in the design process. Mock-ups are 'very early prototypes' made of cardboard or otherwise low-fidelity materials. The user, aided by the designer, may test the mock-up (imagining that it works) and thus provide valuable feedback about functionality/usability/understanding of the basic design idea/etc.

The advantages of mock-ups (and prototypes) are numerous. For example:

Mock-ups address the idea captured in a popular engineering one-liner:

You can fix it now on the drafting board with an eraser or you can fix it later on the construction site with a sledge hammer.

Figure 1 shows a mock-up of a calendar application for school kids made of cardboard and plastic. The mock-up was used to test early design ideas with school children and thus obtain early feedback in the development process. Alternative spellings: Mockup/mockups.

Figure 1: Cardboard Mockup of a calendar application for school kids

After a couple of tests with the mock-up, it was made into a prototype programmed in Macromedia Flash (figure 2). The prototype was more 'polished' and allowed for more interactivity. Using prototype, various scenarios of use (use cases) were tested with the users, after which the Flash prototype was built into a real application (programmed in Java).

Figure 2: The same calendar application,
this time as a prototype made in Macromedia Flash.

Most projects may benefit from using mock-ups early in the design process. Figure 3 shows a mock-up of a webpage being tested by a user.

Figure 3: A mock-up of a website
(source and copyright of picture is unknown)

Topics in this book chapter:
Mock-Ups
Psychoneural identity hypothesis Context of Use
Learnt something new? Share with your friends: 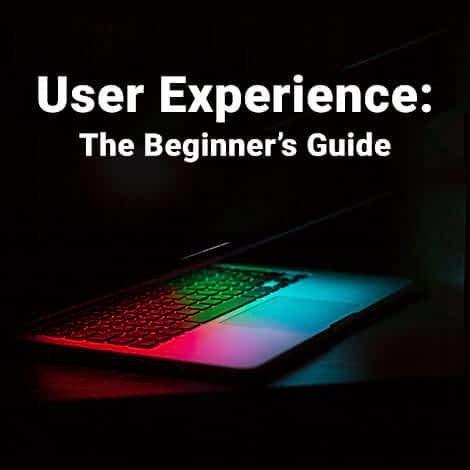 Join 194,700 designers who get useful UX tips from our newsletter.