User-Interface Design is often seen as a field which hasn’t evolved very far; in fact if you look at what works in UI Design that might be taken as a compliment. The best UI is the UI that is so familiar and so easy to work with that it becomes nearly invisible. That wonderful save icon (the Computer Disk) has retained its power throughout the age of computing and even now that the floppy disks which inspired it are long gone from our desktops; the UI lives on and everyone knows what it means.

And it might have stayed that way; if it weren’t for the incredible breakthroughs of recent times which have allowed for 3D User Interfaces. There are 3 major areas of technology where the canny UI designer is making major differences today and will be doing so for a good while into the future too. 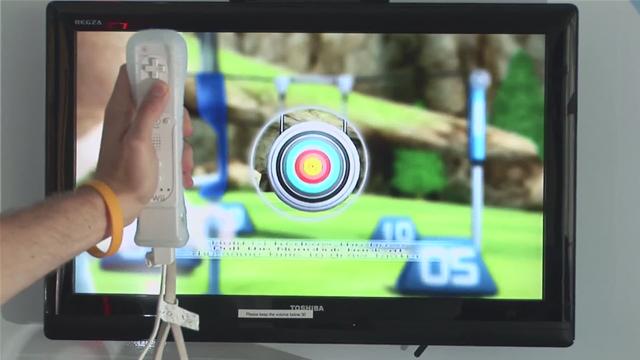 The Nintendo Wii was the game changed for your average gamer. No more were you restricted to moving through virtual worlds with a little paddle in your hand; you could now kick a ball, swing a sword, play tennis, and much more. The UI design moved from joysticks and console controllers to developing a whole new form of Human Computer Interaction; one which modelled itself on real life.

If you wanted to spend your time shooting virtual archery targets; you could knock your bow and draw back a string and then send your arrow flying towards its target. The right UI enabled the computer to track the path of the shot and provide valuable feedback.

3D UIs have opened up a whole world of possibility in gaming; they can create the most compelling user experiences because they allow the gamer to become one with the action – rather than manipulating that action from afar. 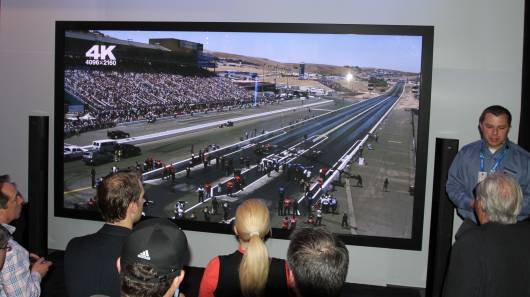 Nearly every home has a huge television now and the business world has even bigger screens. Whole walls in stadia and stores are covered in screens and the old school UI of the keyboard, mouse and remote control is becoming cumbersome. You have to move a mouse a long, long way when you are using a 500”+ screen.

Touch screens are a limited solution too. They’re OK when the user can reach the whole screen but that’s not likely to be very easy on a giant screen at a One Direction Concert. UI which allows the user to interact with the screen in 3D – such as simple hand gestures; can make this problem mch simpler to resolve. 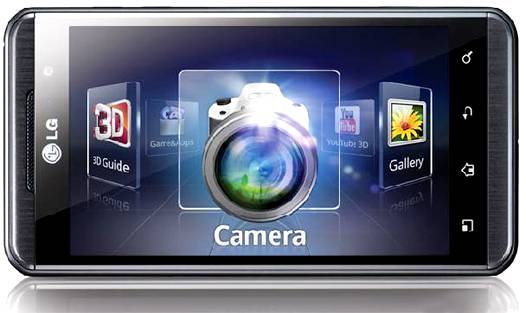 Not all 3D UI users are for the large screen; there’s as much a need for clever 3D UI controls on the other end of things. Mobile devices are built for 3D complexity; they contain GPS, gyroscopes, accelerometers and dozens of other clever controls (such as cameras for accurate 3D positioning of a user or other individual near the equipment).

Sure there’s a gaming aspect to be satisfied here but there are also dozens of “real life” applications that can benefit from this too. Someone using a recipe on screen that can scroll the recipe without touching the device when they’re cooking for example.

How Do I Learn More About 3D UI?

Check out Doug A Bowman’s book 3D User Interfaces here. Doug’s the Director of the Center for Human Computer Interaction at Virginia Tech and has a huge amount of useful insight for you.

Join 309,999 designers who get useful UX tips from our newsletter.

Designing for Mobile: Some Simple Guidelines

Designing for Mobile: Some Simple Guidelines
If you’re going to design for mobile, you’re going to need to consider the way that the device is used and the specifics
Read

Types of Mobile Apps: Native, Hybrid and Web
There are three main options for creating a mobile app. You can create a native app, a hybrid app or a web app (also nam
Read

A Human-Centered Approach to Mobile Design

A Human-Centered Approach to Mobile Design
Many businesses start with the end-point in mind; “We need a mobile app or a mobile website!” without considering why th
Read