This is the age of responsive design. Mobile is the platform to be on today with more than half the world’s Internet usage coming through smartphones. That means there are global opportunities for brands that simply didn’t exist a decade ago. However, if you want to get to grips with those opportunities there are some things to bear in mind too:

Yes, you may be accessing the web on an unlimited data package on the latest LTE network but there’s a ton of places around the world where they’re not. In fact, my network here in Cambodia claims to offer an LTE service but I’m lucky to see a 3G service from them once a week. I can’t wait for hours for your pretty pictures to load when that access turns up – if you haven’t focused on speed to load – you’re losing clients. 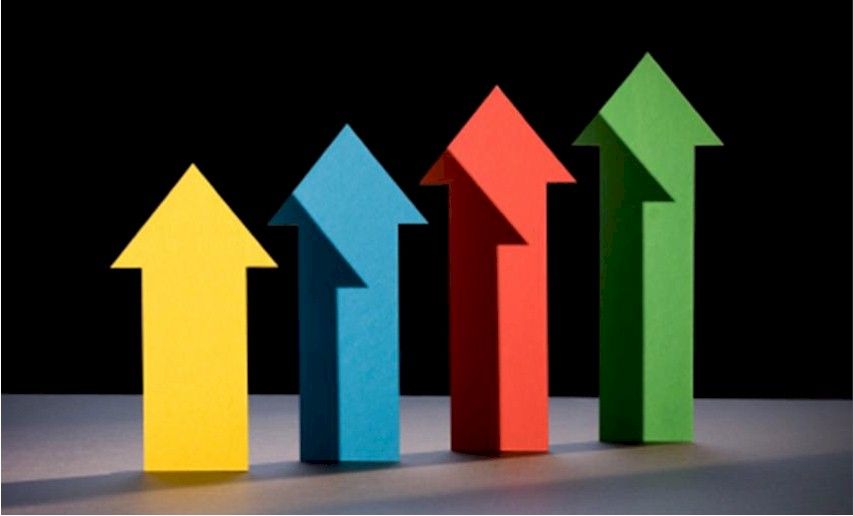 In countries like China, for example, a good chunk of the population is still using GPRS services because 3G rollouts are still taking place. You need to test mobile designs with deliberately throttled connections and see if they work for users without the best network technology supporting them.

Not All Devices are Top of the Range

It may be the norm in the West to carry a $700-$1,000 phone but it’s not around much of the rest of the world. Here in Cambodia the average wage for a month is just over $60. That means a Samsung Galaxy S5 or an iPhone 6 costs more than a year’s wages for most people. Unsurprisingly, they won’t be buying one any time soon. 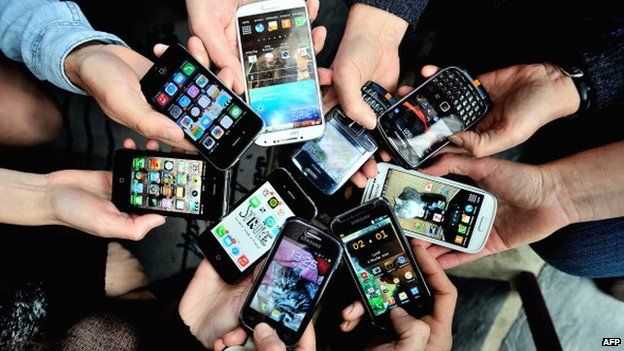 They will, however, be buying cheap smartphones from Chinese manufacturers that you’ve never heard of. So will people in India, China, Russia, etc. and those people account for way more than half of the world’s smartphone market.

That means you need to ensure your mobile designs perform well on cheap (and often buggy) handsets as well as the top of the range ones used by your testing team.

Not All Browsers Are Created Equal

Another thing to bear in mind is that not everyone works with the big 4 browser platforms of the West either. There are dozens of different browsers in use around the world. In many cases, these browsers are the default (and sometimes only) option on a cheap smartphone. You need to consider wide ranges of tests that at least attempt to deliver performance on more obscure (and often clunky) browsers.

Not All Cultural References are Constant 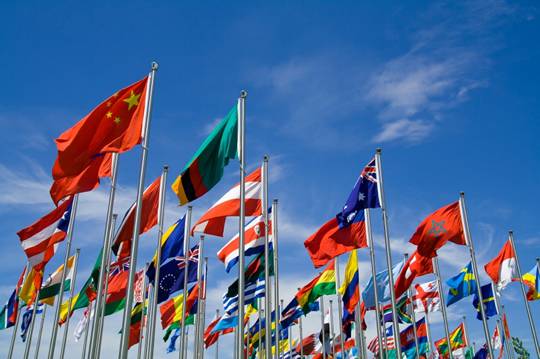 Finally, it’s always worth bearing in mind the need for localization as well as translation. Your lucky number 4 promotion is going to fall flat on its face in China. That’s because the word “4” in Chinese sounds like the word “death” and it’s not at all lucky to die. Little details are as important as the big technological ones. Localization isn’t cheap but the rewards are high for those that invest in it.

Join 297,781 designers who get useful UX tips from our newsletter.