Application developers can rejoice! Well, at least if they design their mobile applications on an Apple Mac they can. This week there’s been another wonderful acquisition made by Google – RelativeWave.

Who or What is RelativeWave? 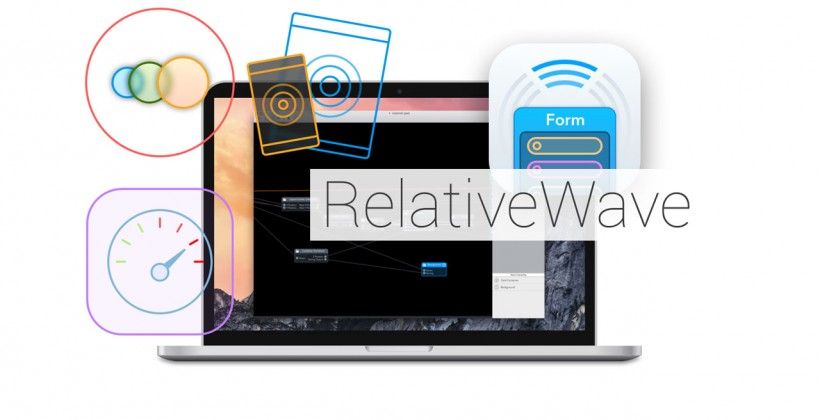 RelativeWave’s a company that has been developing a specialist interaction design and prototyping tool; rather unimaginatively called Form. Form began life retailing at a whacking $150 a license and then it dropped to a slightly more reasonable $80. Then Google bought the company. Now Form is free!

You can’t build an application in Form. However, you can build pretty darned good prototypes of ideas in Form much faster than it would take to code them. It also beats writing your ideas down on the back of a beer mat – in that you can change them around rather more easily and they won’t be stained in lager when you need them later.

Form works as two separate applications working in tandem. The first you install under OS X on your Apple Macintosh, the second you install on your iPhone or iPad (or indeed iWatch) under iOS. Then you use the OS X application to build your prototypes. You then execute these prototypes under iOS so that you can see how they would look in the wild.

Hey, But I Already Paid for Form! 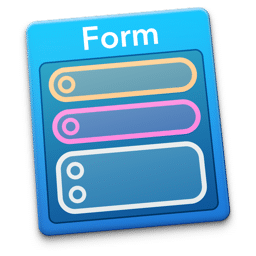 One interesting thing about this particular acquisition is that Google has said it’s going to be refunding anyone that has already bought the product. That’s right, not only will Form be a free tool to all developers but those developers that have ponied up for Form in the past are going to be reimbursed. We don’t know why Google is doing this but we’re very much in support of the idea. It means that early adopters (for once) aren’t being punished for their early adoption of a tool.

Does that Mean Form is Marked for Death?

Giving a tool away for free and acquiring the company that makes it sounds ominous; it sounds like Google may have bought this company just to pull the plug on an offering that makes product design for a competitor’s offering easier, doesn’t it?

Well… not so far. The whole team has been transferred to Google and has released a statement saying that they’ve been moved to continue working on Form. We’d be surprised if that doesn’t include an Android variant of the product which might explain the acquisition better.

Join 294,699 designers who get useful UX tips from our newsletter.

The History of Design Thinking

We need to appreciate the roots and origins of a concept to truly understand it—we need to know how it came to be. Let’s
Read article

Over 1 billion people across the world have disabilities and are affected by inaccessibility, according to the WHO. We h
Read article

Activity-focused design centers on the actions people need or want to take in order to reach a goal. For example, if you
Read article

Usability testing is a cornerstone of the design thinking process. There are, however, common pitfalls that reduce the v
Read article

Test Your Prototypes: How to Gather Feedback and Maximize Learning

Once you’ve built your prototypes, it’s time to gather feedback from your users. It’s essential for you to optimize how
Read article

From Prototype to Product: Ensure That Your Solution Is Feasible and Viable

The end goal of a design thinking process is to create a solution that is desirable, feasible and viable. This means tha
Read article

Once an ideation session has finished, it’s time to collect, categorize, refine and narrow down the best idea, solution
Read article

Low-fidelity prototypes allow us to quickly and inexpensively test ideas, so we can validate our hypotheses and improve
Read article