4 Things Everyone Should Know about the Sony Smartwatch 3

If you’re a fan of wearable computing then it won’t have escaped your notice that Sony’s new Smartwatch has arrived recently. How does it measure up? Let’s take a quick look at 4 things everyone should know about this watch: 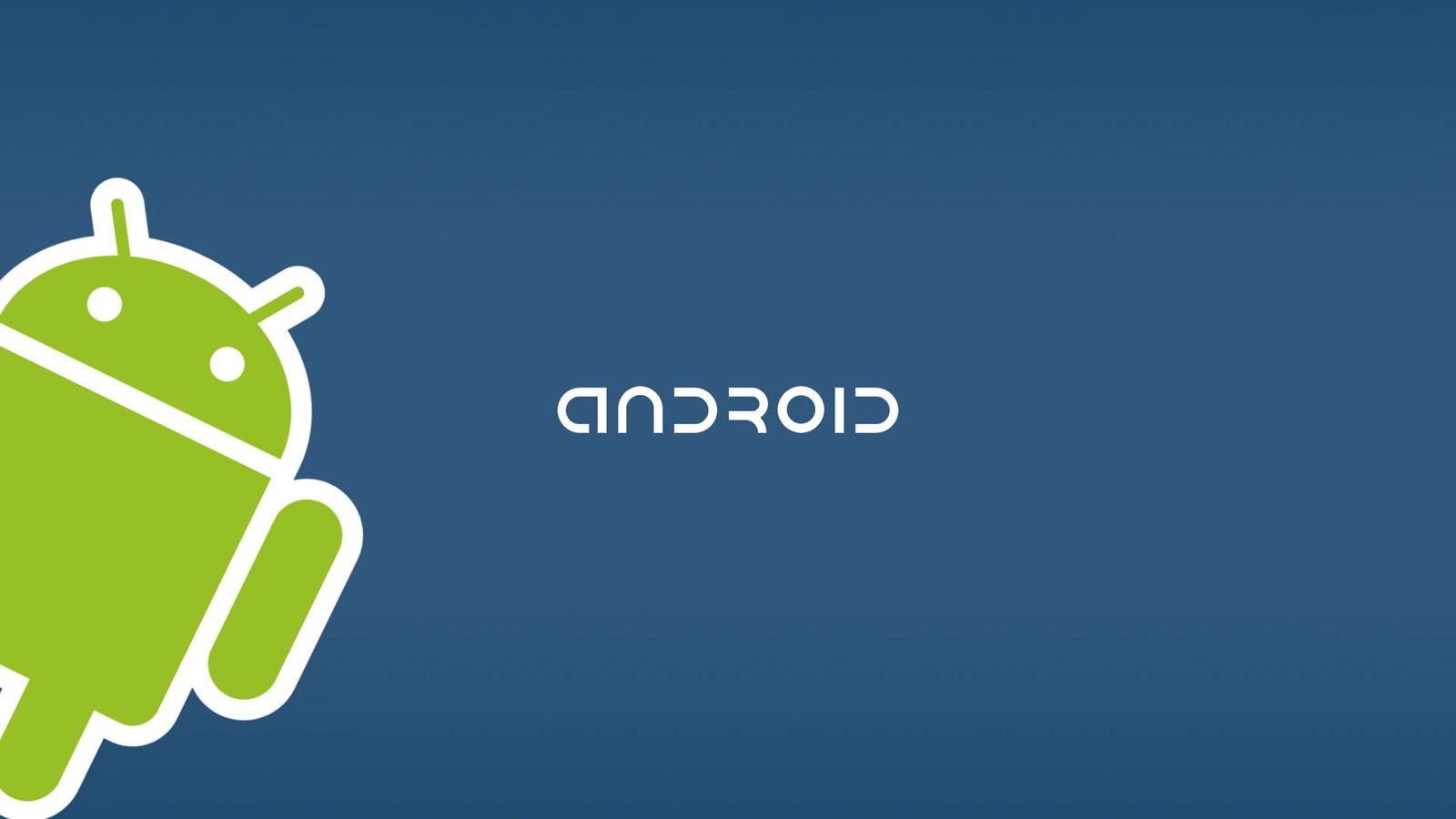 No more going it alone with a special version of Android; Sony joins Motorola, LG, etc. with Google’s latest wearable operating system. That’s good news for developers because it means that a standard platform is emerging for delivering UX on smartwatches.

There are some very minor tweaks to Android Wear but these are to deliver the custom watch faces and not major changes to applications etc.

This doesn’t mean that the watch is a battery hungry beast. The trans-reflective nature of the screen allows you to skip the backlighting and see the display under ordinary lighting conditions. It’s a bit like the e-ink concept but without being an e-ink screen. 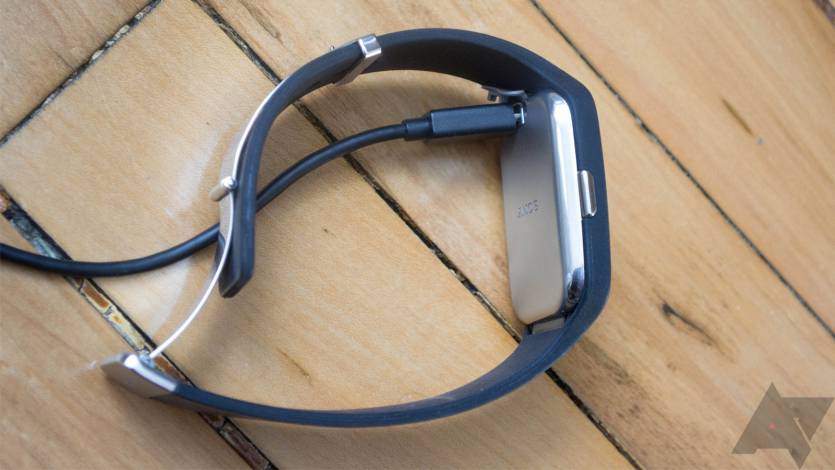 Given that the majority of smartwatches struggle to make it through the day without needing a charge; it’s nice to see that Sony has managed to deliver a product that you can actually wear to work. Their official rating for the battery is that it should last for 48 hours but reports from a range of users show that 72 hours is a reasonable expectation from the device when it’s new.

It also doesn’t take too long to charge (about 1 hour). You will also be relieved to know that there’s no proprietary cabling system for the charger either – just plug a USB cable in it and walk away.

We’d be more excited about this functionality if there was a wide variety of smartwatch apps ready to take advantage of the feature. It’s all well and good that your watch knows where it is but you have to be able to use the data to make that matter. We expect that over the coming years this feature will become more interesting to developers and enhance the user experience over all. Today, it’s not really that big a deal. 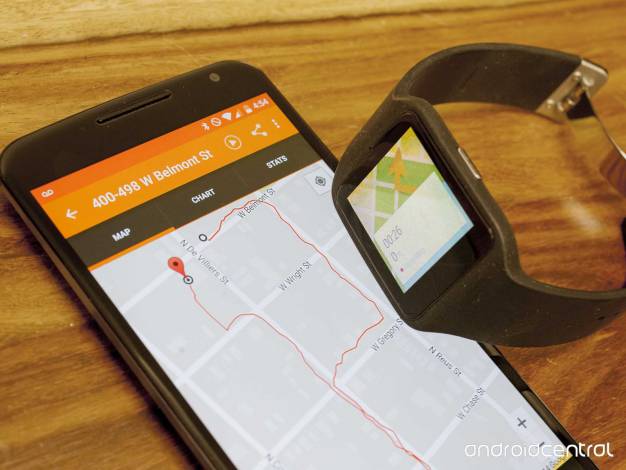 That GPS support seems to come at a price though. There’s no heart rate monitor on this watch and we tend to think that’s a bit of a glaring omission. We know that Samsung had problems with theirs but that’s no excuse for giving up. Surely the point of a wearable like a watch is at least partly in the health monitoring capabilities it can offer?

As with all watches the first criteria for purchase is going to be; “what does it look like?” We think the Sony’s OK but the screen’s a bit bulky for something we’d want to wear every day. That’s not the end of the world and really a matter of personal taste.

Otherwise it’s a mid-priced high-featured watch which offers great battery life and flexible use. The only thing that lets it down is the lack of a heart rate monitor.