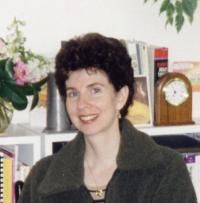 Mary earned a Ph.D. in Rhetoric from Carnegie Mellon University. After completing her graduate studies she started her career at Apple Computer. In 1988 she was recruited by Microsoft and established their Usability Group. She designed two state-of-the-art usability labs and supervised their construction. Mary and her team led Microsoft's efforts to create a screen based user interface for the Windows family of operating systems and applications, promoting user testing as early as possible in the program development cycle. Mary also represented Microsoft's usability efforts to the public and the media. After leading Microsoft's introduction of the Windows 3.1 and 95 user interfaces, she started her own independent consulting business working with Cisco Systems, Netscape, Hewlett-Packard, and Dow Jones Inc.