Feature Creep, the Bane of Our Existence

If you’re ever tempted to answer the question; “How long will it take before this is ready?” with “How long is a piece of string?” then it’s likely that your projects are suffering from feature or scope creep. UX designers, project managers and freelancers alike need to be able to either resist or accommodate feature creep sensibly in order to bring their projects to a successful conclusion.

Feature creep is the bane of our existence. UX designers, project managers, freelancers of almost any description can share their horror stories of feature creep over a cup of coffee or a beer.

What is it? Well, simply put it’s when people start adding features to the scope of work (which is why it’s called scope creep too) after the project has been signed off and started.

Why is it a problem? It’s a problem because it leads to overly-complex products (a UX designer’s nightmare), to delays and cost over runs (the project manager’s problem) and to ridiculous client expectations that all the additional work can be done in no time and at no extra cost (the freelancer’s dilemma).

Feature creep is also called scope creep, creeping featurism and featuritis. It’s not known who coined the phrase but it’s commonly used across all industries where products are designed.

There is also a tendency over the life span of a product for feature creep to turn into “feature bloat” where in a mature market the core product cannot be improved; so features of limited (or indeed no) value are added for the sake of it. In these markets; the only useful improvement is usually going to be disruptive rather than enhancements for the sake of it (rather like the modern day Office-suite which is experiencing declining sales as new features tend to add minimal value for users who are content to stick with their old software rather to the detriment of Microsoft’s bottom line). 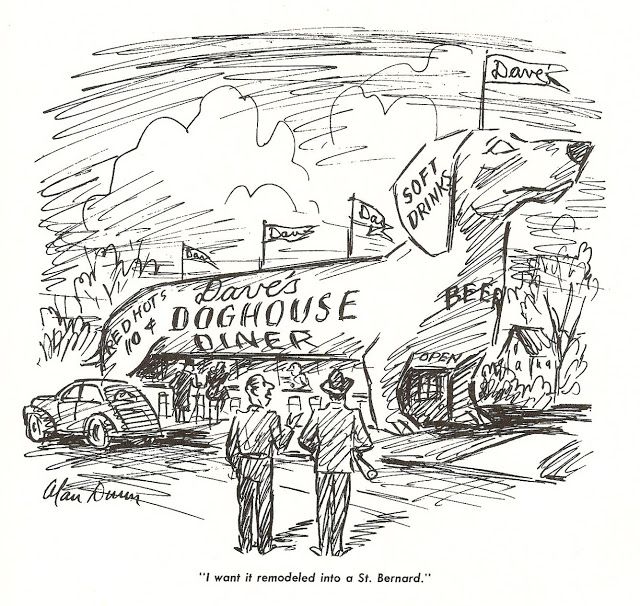 It is vital that before you begin work on a project that you have a written scope of work and that it has been agreed to by all your stakeholders. Without this, it’s very difficult to combat feature creep.

Your principle should be to try, as best as possible, to adhere to this scope of work. If new features are requested you should require an agreement of all stakeholders before adding them and that they consider the impact on the project as a whole before doing so.

Of course, you may find that there are times when your research indicates that pursuing a certain course of action is not valuable. At these times you may want to get agreement from stakeholders to ditch that course of action and replace it with another.

Feature creep costs money and causes delays; two things that project managers carry the responsibility for. Project managers facing feature creep can often avoid it by having a list of the key features in development and asking the stakeholders to choose one of those features to be eliminated to make space for the new one. (Ideally, you want to indicate clearly which features are still to be developed – you don’t save any time by eliminating a feature that’s already complete). 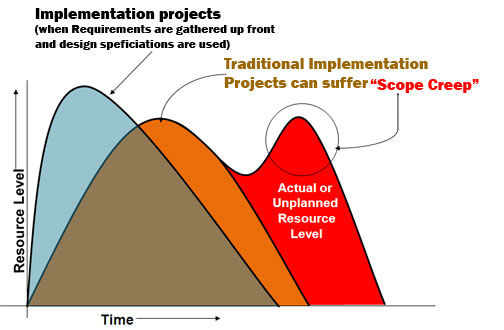 If that’s not an acceptable course of action then you need to negotiate a new timeline and budget for the additional work. You should resist feature creep as best as you can as a Project Manager but it’s not always possible and in those instances, it’s better to make room for the new feature in the schedule and budget.

Handling Feature Creep as a Freelancer

When feature creep arises, you need to identify it early and address it directly with the client. You should explain that it will delay delivery of the product and that it will cost more to get the project finished. If they become agitated by this, draw their attention to the clause in your contract that speaks about feature creep. You’d be amazed at how quickly feature creep disappears when there’s a cost associated with it. You’d also be amazed at how many clients out there expect this extra work to be covered in the original cost estimates if you don’t have a contract to rely on.

The best way to handle feature creep is to keep the project on course and resist new features being added in the current iteration of the project. You can always add additional features in a future iteration. If that’s not possible – you should ensure that everyone involved with the project is clear about the implications of feature creep on cost and timescale. UX designers may also want to stress that increasingly complexity of a product may also reduce its initial usability and the overall user experience.

Feature creep is costly. It bloats projects and products. It slows down delivery of a project. It costs more money too. It’s vital that designers, project managers and freelancers get a handle on how to deal with feature creep early in their careers.

In the worst cases, feature creep can completely ruin a product or project. Stakeholders must be made aware of the impact that it can have on the bottom line.

Wikipedia offers an interesting case study of the Sony Walkman as the product reached maturity and began to suffer from feature bloat: https://en.wikipedia.org/wiki/Feature_creep

Want to see the full horrors of feature creep? Great infographic and explanation here at Inside Intercom: https://blog.intercom.io/what-does-feature-creep-look-like/

We also like this wonderful cartoon that encapsulates the damage feature creep does succinctly: http://zanesafrit.typepad.com/photos/uncategorized/2008/09/17/creep_2.jpg

Join 297,737 designers who get useful UX tips from our newsletter.