Ethical Conundrums and UX – Sins of Omission and Outcome Bias

Welcome back to the final part of our series on Ethics in UX. All the previous parts of the series can be found under the UX Daily tab on our website. Today, we’ll look at two final ethical conundrums:

Which is worse? Spotting a traveller heading past your store on foot and walking into the dessert, they are unprepared and clearly have the intent of doing a lot of walking (in a direction where there’s nothing to be found but sand and heat for hundreds of miles) and not warning them of the dangers they face or telling them that their planned trip is a great idea (and then evilly cackling as they disappear over the horizon)?

Most people would say the latter. After all, encouraging someone to harm themselves is unforgiveable right? Yet, the former action is just as likely to lead to the same result. 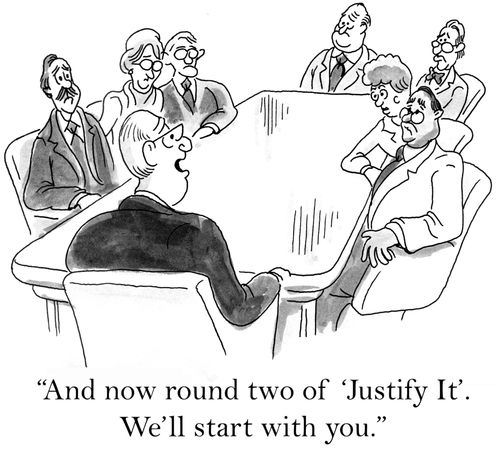 People are really good at justifying their actions. One of the easiest things to justify in life is omitting data. It allows us to focus on what we want to achieve without any messy ethical considerations, at least at surface level. Yet, omitting data all too often results in a negative and decidedly unethical consequence.

Outcome bias is all about being so focused on the results that we want that we will consider anything “ethical” as long as we get that result. It’s where the famous phrase; “The end justifies the means.” comes from.

Many years ago, I worked in an ultra-competitive sales environment. The last month of the year was a nightmare for us because we would normally be behind target at this point and our customer (the big corporate one) expected us to hit the annual target or they wouldn’t pay out their multi-million pound contract bonus. Without that bonus; we’d all be out of a job.

So what did we do to hit that target? Well… we phoned people over and over and over again to get them to change their minds. That’s not something I’m proud of in retrospect but at the time it made sense and given that we were calling the phones that we were paying the bills for… all they had to go was switch them off to avoid us.

As you might expect, these folks weren’t very receptive to buying from us. In fact, my sales volumes went from 30-40 deals a day to 3-4 deals a day. As did nearly everyone else’s. It’s how it should be. Yet, one lad started selling 40 deals a day and normally he was an underperformer. I asked him how he was doing it. He refused to say. I asked his team leader and he assured me that the method was ethical. But… this didn’t hold true for me.

So, as a team leader myself – I ordered a listen in on the person’s phone calls. Yes, he was closing lots of deals. But only because he was lying to clients to get them closed. His team leader had fallen in the trap of justifying this because we needed sales. We did but not at any cost. 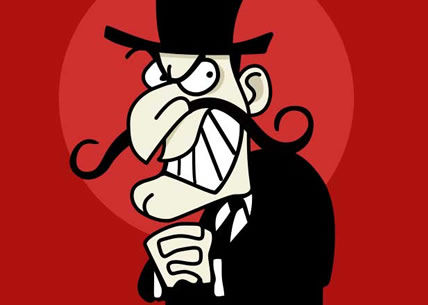 It took me the best part of a week to call all his customers and make what happened right with them. The team leader and the sales person lost their jobs.

The end rarely justifies the means if they’re unethical.

The importance of ethics cannot be understated. It is vital to the user experience that we keep on top of ethical concerns and promote them constantly. We also need to ensure that we adhere to ethical standards by asking impartial observers to check in on us every now and again.