3 Personal Habits That Will Foster Your Creativity

We often associate creativity with the ability to think “outside of the box” and do something different from what you’re used to. However, in this video you’ll learn how some of the most creative minds work in a highly structured and habitual manner. For example, we’ll look into how the James Bond author, Ian Fleming, wrote his legendary novels. You’ll learn how you can turn 3 specific habits into the fertile foundation for your creative work.

Download Alan’s advice for three simple habits that can help turn those habitual boundaries into sparks of inspiration for your creativity. 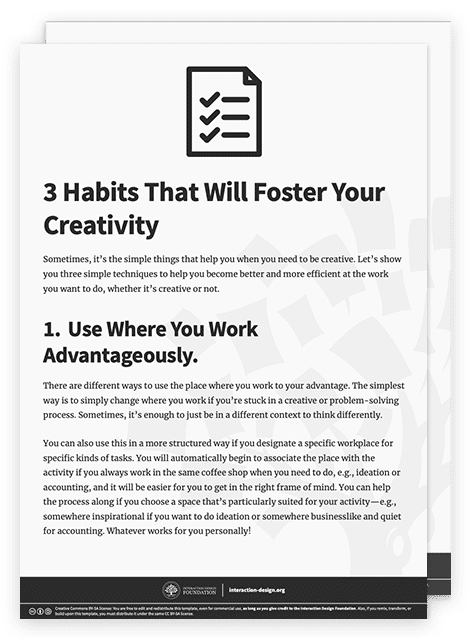 In the video, Alan teaches you how you can turn 3 specific habits into the fertile foundation for your creative work.

Alan also sums up how Ian Fleming worked. Now we’ll take a closer look at Ian Fleming’s work routine, because that one is indeed quite different from an ordinary work routine, and it might be able to spark some creativity in your future work routine. 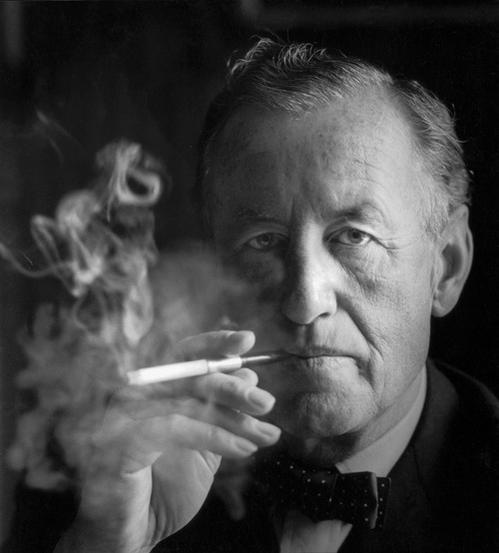 In 1952 Ian Fleming wrote his first Bond novel, Casino Royale, and it was successful from the very beginning.

For 12 years in a row, Ian Fleming and his wife flew from England to their beach house, Goldeneye, in Jamaica. Every January, February and a bit of March, Ian Fleming set out to write a new James Bond novel. He created a daily timetable for himself, and here is how he described it in an interview with Playboy in 1964, a few months before his death: I get up with the birds, which is to say about half past seven, because they wake one up, and then I go and bathe in the ocean before breakfast. We don’t have to wear a swimsuit there, because it’s so private; my wife and I bathe and swim a hundred yards or so and come back and have a marvelous proper breakfast with some splendid scrambled eggs made by my housekeeper, who’s particularly good at them, and then I sit out in the garden to get a sunburn until about ten.

Only then do I set to work. I sit in my bedroom and type about fifteen hundred words straightaway, without looking back on what I wrote the day before. Then about a quarter past twelve, I chuck that and go down, with a snorkel and spear, around the reefs looking for lobsters or whatever there may be, sometimes find them, sometimes don’t, and then I come back, I have a couple of pink gins, and we have a very good lunch, ordinary Jamaican food, and I have a siesta from about half-past two until four.

Then I sit again in the garden for about an hour or so, have another swim, and then I spend from six to seven – the dusk comes very suddenly in Jamaica; at six o’clock it suddenly gets very dark – doing another five hundred words. I then number the pages, of which by that time there are about seven, put them away in a folder, and have a couple of powerful drinks, then dinner, occasionally a game of Scrabble with my wife – at which she thinks she is very much better than I am, but I know I’m the best – and straight off to bed and into a dead sleep.

After 2 months with this exotic timetable, Ian Fleming had written an entire James Bond novel. That’s inspiring, right? Could you structure your routines to help boost your creativity and to create an amazing result―fast? It’s highly likely. But before you do a copy-paste of that exact same work routine, you should know that Fleming was a heavy drinker and smoker for large parts of his life and that he died of a heart disease at the early age of 56.

What should your timetable look like? If you set up a structured one like Ian Fleming did, it will help you do something regularly and you’ll therefore both build up a skill set and you’ll learn to instantly get into the mindset where you’re being productive. Yes, working in a creative manner can be structured and productive at the same time. 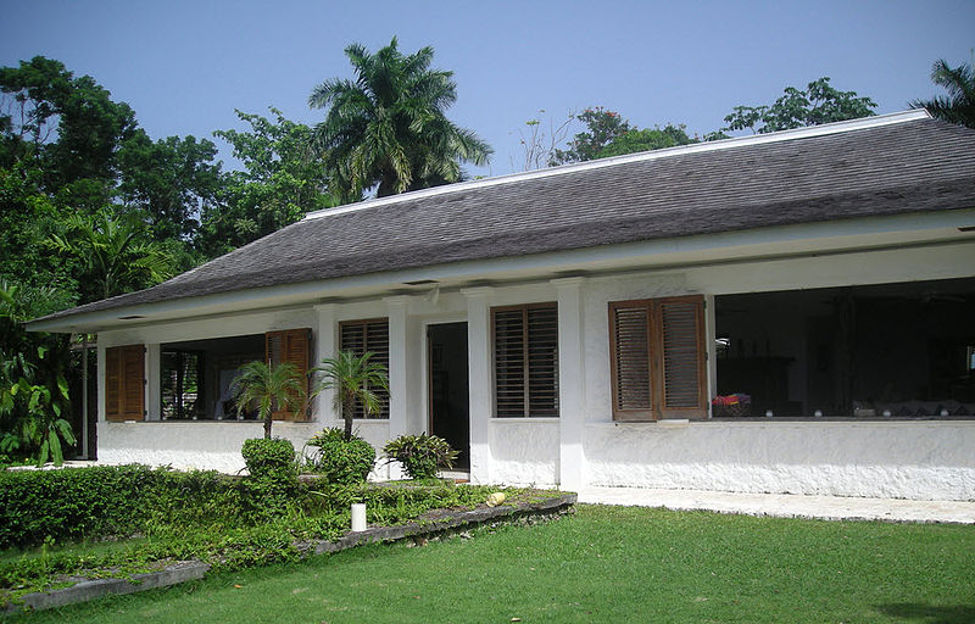 Join 308,539 designers who get useful UX tips from our newsletter.