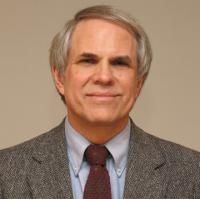 Paul Sawyer began at Nuance in early 2004 after working as a lead designer on the speech-activated personal assistant at Wildfire for two years. Before that, Paul served for over a decade as a consultant on usability and interaction design at Digital Equipment Corp.,Sun Microsystems, Media 100, and User Interface Engineering. He received a Bachelors in Electrical Engineering and a Masters in Computer Science from the University of Texas at Austin, and spent many years in software product development before moving into usability, human factors, and interaction design. He is presently working as an independent consultant in the areas of speech UI, and general usability for speech or screen.

Whether as a designer or a reviewer / consultant, Paul is a strong advocate for the ultimate user, believing that high caller satisfaction reduces cost and improves a company\'s reputation with its customers.