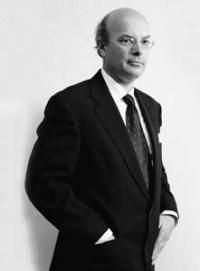 Mr. Baker is one of the leading proponents of classical and tradition-based architecture in the United States today. He has offices in Atlanta and Greenwich and has completed work around the United States and the Carribbean. Mr. Baker is the author of two books on the subject of architecture. The first, \"New Classicists\" is a best seller and is available in English and Mandarin. His second book, \"Architectural Excellence in a Diverse World Culture\", deals with the principals of architectural aesthetics with a decidely non-western bias. Mr. Baker has been widely published, has had many of his projects featured in broadcast media, and is the recipient of several awards including the Arthur Ross Award for Architectural Excellence.