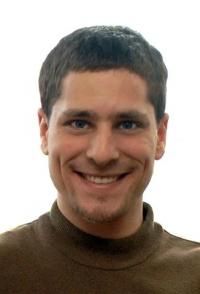 Matt Gorbet is an interdisciplinary technologist, researcher and artist who specializes in physically interactive technology experiences.

Before founding Gorbet Design, Inc., Matt was a researcher at PARC, the Xerox Palo Alto Research Center, where his team designed and studied new document genres enabled by emerging technologies. Matt earned a Bachelor of Science in Architecture from MIT and a Master of Science from the MIT Media Lab. He has several patents on novel interaction technologies.

Matt has exhibited technology artwork at the Ars Electronica festival in Austria, the NTT Inter-Communication Center in Tokyo and the Burning Man festival in Nevada.

Matt is on the faculty of the Canadian Film Centre's Interactive Art and Entertainment Program, where he teaches Physical Computing and Non-traditional Interaction Techniques.