What is Hierarchical Data Visualization?

A classic example of hierarchical data visualization is the file and folder system found on your computer. You have a folder that contains more folders.

Here’s the entire UX literature on Hierarchical Data Visualization by the Interaction Design Foundation, collated in one place: 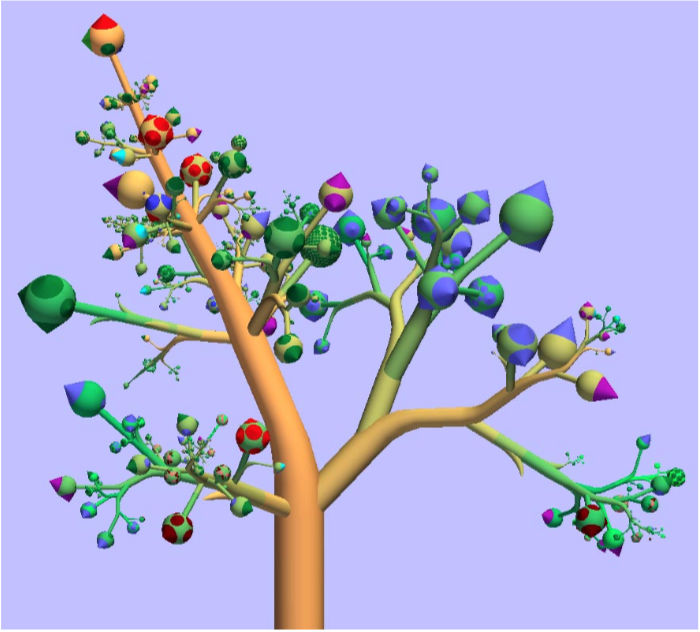 The treemap was invented by Ben Shneiderman of the University of Maryland in 1990. It represents hierarchies by using all the available space and in the form of nested rectangles. 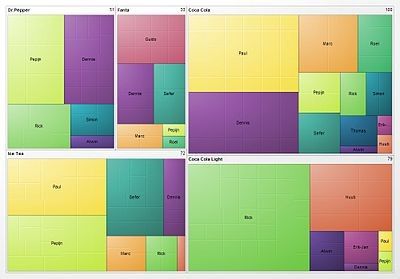